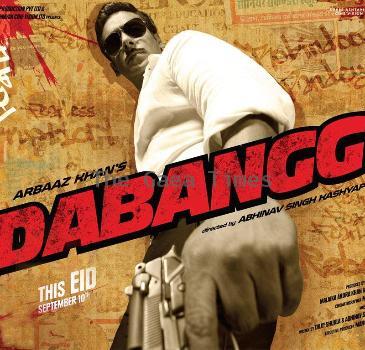 September 8, 2010 (Sampurn Wire): This is your one stop shop for the latest happenings in town. The buzz. The release plans. The launches. The works. Yes, this is serious business and we will bring to you the most reliable information week after week. Have a dekko.

Ash v/s Salman clash has been averted. Ash’s ‘Robot’ with Rajnikanth was earlier slated to arrive on 10th September along with Salman’s ‘Dabangg’. However, now ‘Robot’ has been postponed again with no absolute certainity on it’s evential release.

As of now, Deepika Padukone has two of her films releasing back to back. While ‘Break Ke Baad’ is slated for 26th November release, ‘Khelein Hum Jee Jaan Sey’ has finalised 3rd December as the D-day for arrival. Rest assured, one of them would definitely move ahead.

While ‘Kajraare’ continues to find itself in limbo, there are two other films that are lying stuck for over a year with indications of a release every now and then. They are Harman Baweja’s ‘It’s My Life’ and Tusshar Kapoor - Govinda starrer ‘Run Bhola Run’.

There is a severe dearth of movies which are releasing in 2011. As of now, only a dozen biggies - including Dil Toh Bachcha Hai Ji, Game, Saat Khoon Maaf, Delhi Belly, Dum Maaro Dum, Patiala House, Thank You, Agent Vinod, Zindagi Na Milegi Dobara, Ready, Rockstar and Don 2 - have any concrete plans for release.