Reese Witherspoon, beau to get engaged? 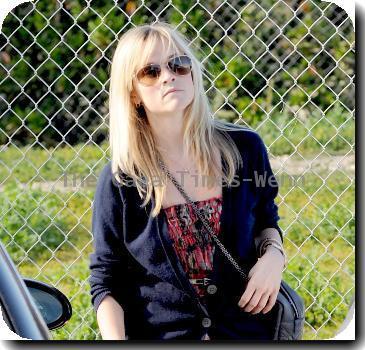 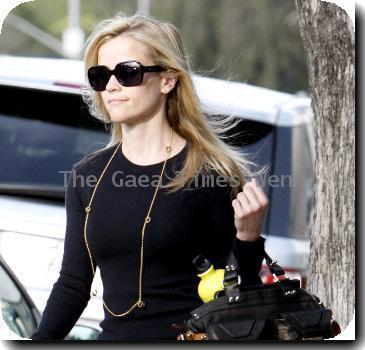 LONDON - Oscar winning actress Reese Witherspoon’s beau Jim Toth has sparked rumours that they might get engaged soon after he was spotted shopping for a ring.

Toth has been dating “Walk The Line” star for almost eight months. He was reportedly spotted in several Hollywood stores looking for the perfect ring to propose to the actress with, reports femalefirst.co.uk.

“Reese wasn’t with him because he wants it to be a surprise. But he knows her style. The ring will be classic and beautiful, just like Reese herself,” said a source.

The source added that Witherspoon is more serious about Toth than she was about Jake Gyllenhaal, who she dated for two years prior to embarking on a romance with the Hollywood agent.

“She never considered marrying Jake. She loved him, but wasn’t passionate about him. Jim is her ultimate guy,” the source said.

She was previously married to Ryan Phillippe and had two children Ava, 10, and six-year-old Deacon with him.

LONDON - A happy marriage can also ease the agony of arthritis, a study says. Patients who had ...

WASHINGTON - Republicans were projected to win control of the US House of Representatives in a lands...

Early Republican wins in US election

WASHINGTON - Republicans were projected to win a series of early races as polls closed in US congres...

Witherspoon caught in action with beau

NEW YORK - Reese Witherspoon's rep has dismissed rumours that the actress is engaged to boyfriend Ji...

NFL looking into allegations that Favre sent photos to reporter