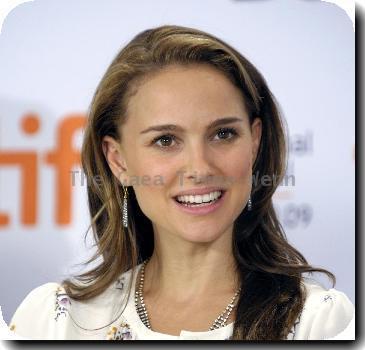 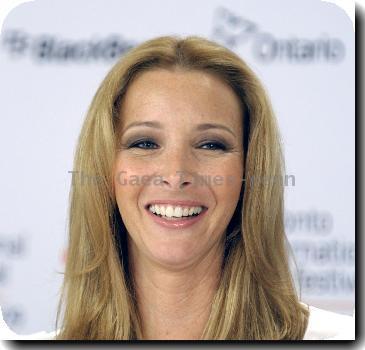 In the scene, Portman and Kunis hit the sheets together, reports hearldsun.co.au.

Darren Aronofsky directed the film, which portrays Portman as a ruthless ballerina desperate to land the lead in a ballet. The film includes scenes of drug-taking and self-harming.