Dancing With The Stars Season 11 Partners To Be Revealed Today 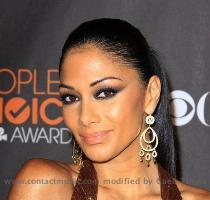 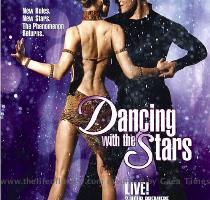 LOS ANGELES (GaeaTimes.com)- After much speculations and rumors, finally the cast of “Dancing with the Stars” season 11 was unveiled last Monday during “Bachelor Pad” show on ABC. The ABC officials have made the whole line up in such a way that the audience will surely be entertained to its fullest in this upcoming season. The hosts of the show Tom Bergeron and Brooke Burke announced the much anticipated cast of season 11 of “Dancing with the Stars” and said that the names of the partners will be revealed today.

The senior producer and head of casting, Deena Katz while speaking about “Dancing With The Stars” season 11 cast and partners said that it is like putting together the most “bizarre” and yet entertaining kind of dinner party as she tried to have people on the show that the audience never expected. Though the partners of “Dancing with the Stars” season 11 are not announced yet but one of the contestants, Bristol Palin reportedly said that her dancing partner of the upcoming season is Mark Ballas. ABC announced that the dancing partners will be revealed today on “Good Morning America” and also on the official website of the channel.