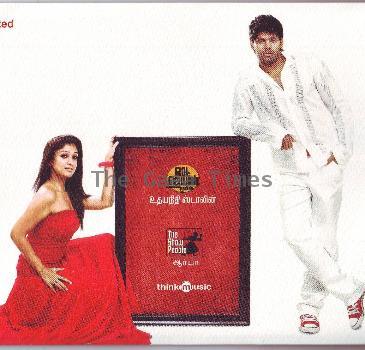 August 30, 2010 (Sampurn Wire): Rajesh shot to fame with his debut directorial ‘Siva Manasula Sakthi’ and has now completed shooting for his next film ‘Boss Engira Bhaskaran’. The film is produced by Vasan Visual Ventures and was recently acquired by producer Udhayanidhi Stalin of Red Giant Movies and actor Arya’s The Show People.

It’s worth mentioning that Suriya launched the audio of Rajesh’s previous film ‘Siva Manasula Sakthi’ before a year at the same venue.

Blast through waves of enemies and destroy the alien boss! A fast-paced space shooter with various ...

NEW YORK - A new study has revealed that Indians and Chinese managers are rated the best amongst the...