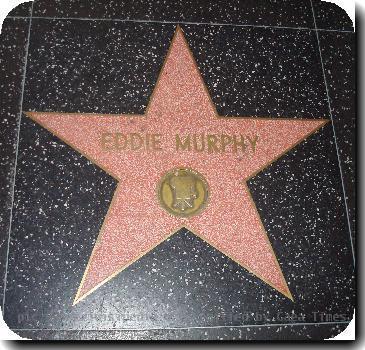 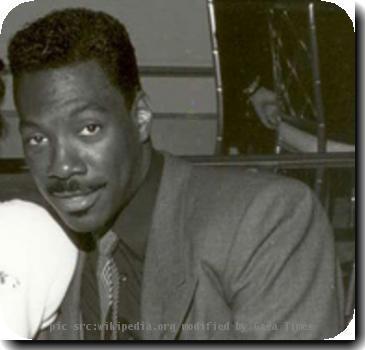 LONDON - Pop singer Melanie Brown has opened up for the first time about the three years she spent feuding with Hollywood star Eddie Murphy over their love child.

The Scary Spice opened up in the first episode of her new US TV series ‘It’s A Scary Life,’ reports News of the World.

In the documentary, which is to air next weekend in the USA, and in October in the UK, Mel has slammed claims that she is a gold digger who got pregnant to grab Eddie’s millions.

She also admitted that she and hubby Stephen Belafonte need regular sessions with a therapist to keep their marriage stable. (ANI)

What youngsters see when they look at Jesus Christ

WASHINGTON - A study from University of Gothenburg, Sweden, says that youngsters have different ways...

Now, Bill Clinton to star in 'The Hangover Part II'

MELBOURNE - Former US President Bill Clinton has filmed a cameo for 'The Hangover Part II' in Thaila...

LONDON - Singer Mel C says she wants to see the Spice Girls perform at the London Olympics in 2012 b...