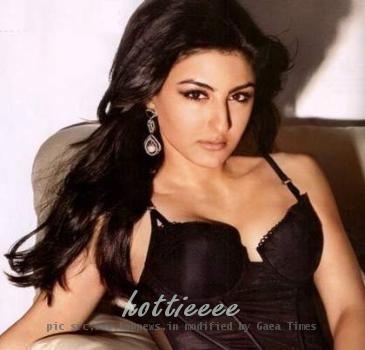 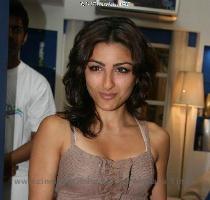 MUMBAI, INDIA (GaeaTimes.com)- Actress Soha Ali Khan who is known for her choice of roles and acting prowess has bagged role in a film named Chemistry. The film is being produced by actor Shreyas Talpade. The inside story is that both Shreyas Talpade and Kunal Khemu bonded big time on the sets of Golmaal 3, directed by Rohit Shetty. Their friendship resulted in the role going to Soha Ali Khan who is the love interest of Kunal Khemu. Despite gossips and rumors about her relation with Kunal Khemu, Soha Ali Khan did not talk about it openly for a longtime. It was only a few week back when the actress admitted the relation. The two actors discussed a lot about the upcoming production of Shreyas Talpade on the sets of Glmall3. The result is that Kunal Khemu’s lady love got the role.

The actress Soha Ali Khan however has not said anything about bagging the role and she also chose to be silent on whether she was recommended by her beau. The film ‘Chemistry’ will be directed by Sai Kabir. He earlier wrote the scripts of films like ‘Kismet Konnection’ and ‘Lamhaa’. The film is a romantic comedy. Actor Shreyas Talpade who has earned accolades for his acting skills is stepping into production and he has floated his own production house Affluence Movies. Shreyas Talpade’s spokesperson said that the casting of the film will not be done through recommendation.

Soha Ali Khan has not been seen on silver screen for some time. She has signed some new films though and this one comes as an icing on the cake.