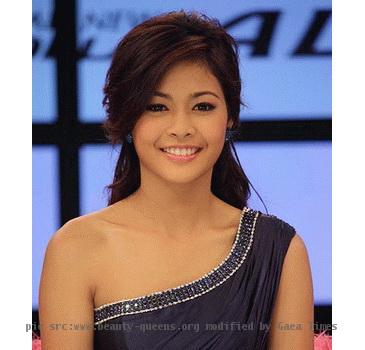 LOS ANGELES (GaeaTimes.com) — The Thai Contestant Fonthip Watchratrakul was awarded with 2 prestigious awards at the Miss Universe 2010. The best Photogenic and Best National Costume awards have been bagged by Fonthip Watchratakul. She has been awarded as a testament to her character and beauty.

On the other hand, the Thai Media outlined her as “outstandingly lavish and highly inappropriate,” during the event. The Miss Congeniality award was won by Miss Australia, Jesinta Campbell.

Before the Award Nights started, Fonthip had given a hint of what her actions on stage would carry. She said:

Nick named as Pook Look, Fonthip Watchratakul was born in 1990 in Thailand. She stands 5 Feet 7 inches tall. She is a Law Student at the Assumption University, Thailand.