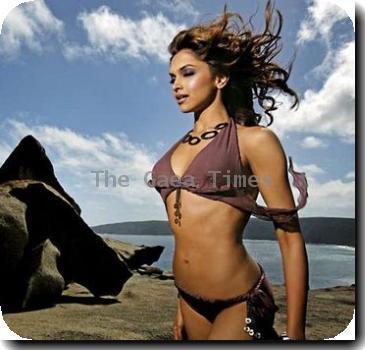 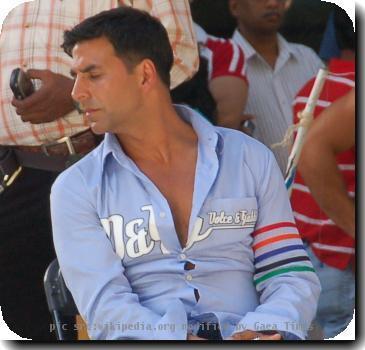 “Yes it’s true! I signed a film with Vishal Bharadwaj! I’m really really excited… he is a genius,” Deepika posted on her Twitter page.

Akshay Kumar seems to be having a lot of fun while shooting Anees Bazmee’s “Thank You”. After throwing a bash for co-star Suneil Shetty, he enjoyed shooting bhangra scenes with a bunch of Indo-Canadians.

“Shot with a fun-cool bunch of Indo-Canadian bhangra boys and girls on the sets of ‘Thank You’. A big shout out to all of them… thank you guys, you all rocked,” Akshay posted on his Twitter page.

After months of being on micro-blogging site Twitter, actor Imran Khan now feels it isn’t a right platform for him.

“I signed up on Twitter because I saw it as a way to interact on a personal level with my audience. I love interacting with fans and I’ve always looked for ways to do that - whether it’s through online chats or live events, but I have started to feel that this is not the best medium for me to do so,” said Imran.

The actor was quite regular with his tweets before the release of his film “I Hate Luv Storys”. But he now wants to move away.

“I don’t want to give the impression that I’m upset or angry about anything… far from it. As I said, I have truly enjoyed having the chance to reach out to so many people and I truly appreciate all the love and support I’ve received. What it boils down to, I think, is that I just don’t feel twitter is right for me. Thank you all for the good times. It’s been a lot of fun,” he concluded.