I want to evolve as an actor: Isha Koppikar 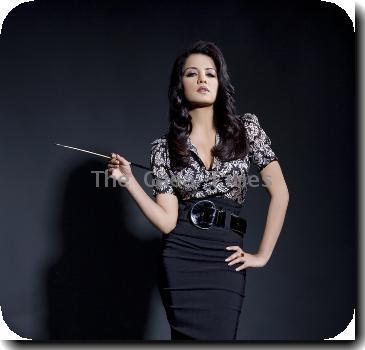 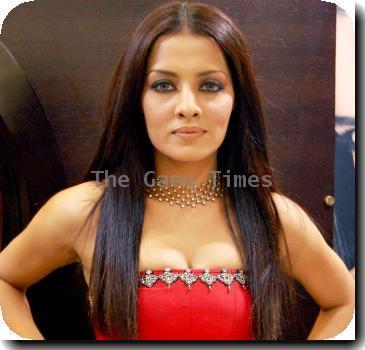 MUMBAI - Isha Koppikar, the 33-year-old Bollywood star who got married last year, says she wants to settle down first and then sign any film project to evolve herself as an actor.

“I have just got married, so I need some time to settle down. Right now, I have just one project in hand. I am taking no more assignments as of now. But yes, now my priority would be to evolve as an actor,” Isha told IANS.

“As an actor everyone wants to grow in terms of the quality of roles. For me, now I want to try different roles,” she added.

Isha says her husband Timmy Narang is “doting”, and that he not only spoils her with gifts, but also showers a lot of love on her.

Isha will now be seen in “Hello darling” a comedy that also features Gul Panag and Celina Jaitley in lead roles. The movie is set to release Aug 27.