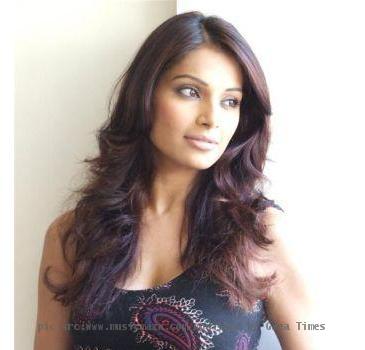 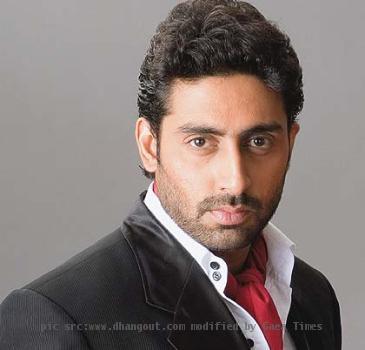 NEW DELHI - After pretending to be a gay in “Dostana” and playing an outlaw in “Raavan”, Abhishek Bachchan will be seen as freedom fighter Surjya Sen in “Khelein Hum Jee Jaan Sey”.

The film is being directed by Ashutosh Gowariker and the actor gave a sneak peek into his character by posting a picture on the microblogging site Twitter.

“One of my dreams when I first became an actor was to play a freedom fighter. Ashutosh made that dream come true with ‘Khelein Hum Jee Jaan Sey’,” he posted on the microblogging site.

“Surjya Sen was responsible for the Chittagong uprising in 1930. The film is based on the uprising,” he added.

When a woman tried to smooch Bipasha

Actress Bipasha Basu was taken in for a shock after a women tried to smooch her at Bangalore airport.

The actress wrote on microblogging site Twitter: “Funniest thing happened at BLR airport entrance! One aunty pulled me dwn (down) almost pinned me to smooch me! Somehow I was saved! Near escape!”

And this is not the first time that Bipasha went through this kind of weird experience.

“In Sri Lanka for IIFA (International Indian Film Academy awards) I was saying hello to people outside the hotel, one girl pulled my hand and bit my finger hard! But today’s aunty shocked me more!”

Madhavan not starring opposite Vidya in Mani’s next

Actor R. Madhavan has denied reports that he will be starring opposite Vidya Balan in Mani Ratnam’s new film.

Reports suggested that Mani is planning to cast the duo for his new love story.

“No folks.. As much as I would love to… No film with Mani sir and Vidya Balan in the offering. unfortunately,” he wrote on his Twitter page.

Vidya and Madhavan’s chemistry was much talked about after they sizzled on screen in Ratnam’s “Guru” and later they created the same magic in a series of television commercials for Airtel.