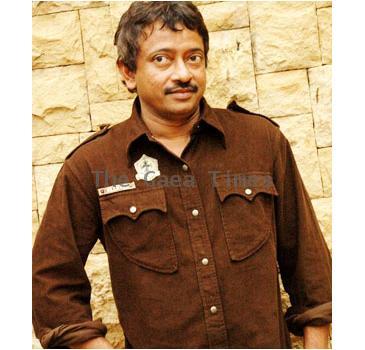 August 14, 2010 (Sampurn Wire): Ram Gopal Varma is going to start his next Telugu project Katha Screenplay Darskathvam Appal Raju, which will start shooting from August 27. Comedian Sunil Babu has been roped as the lead hero for this movie.

Katha Screenplay Darskathvam Appal Raju is about a movie buff, who aspires to become successful in the film industry. Kiran Koneru’s Shreya Productions is producing the movie with an aim to release it during Sankaranthi.

The lead hero Sunil is very excited about the project because he is working with Ram Gopal Varma. The actor was quoted saying to Indiaglitz that he was shocked to knownthat he had been asked to work in a movie with RGV.

Sunil has proved his skills and earned his acceptance as lead hero in the recently released Telugu movie Maryada Ramanna, which was a hit. In this S.S. Rajamouli directed movie, Sunil starred opposite actress Saloni Aswani. It was his second film as lead hero. His first movie as lead hero was Telugu film Andala Ramudu in 2006 opposite Aarti Agarwal. Sunil has won several awards for his performances in the comic roles.

Ram Gopal Varma started his film career by directing the Telugu movie Shiva starring superstar Nagarjuna, which was a hit.

Now, after some years of break from Telugu films, Varma is back to make movies in his mother tongue.