Will Taylor Swift’s “Mine” Surpass “Fearless”? 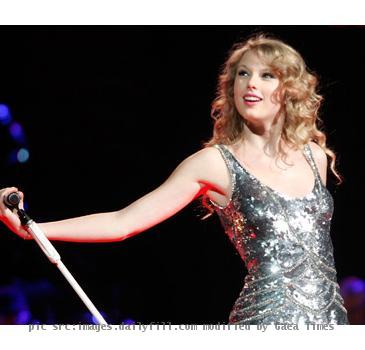 LOS ANGELES (GaeaTimes.com) - The fans of the Pop Music Superstar, Taylor Swift now have enough reasons to be happy. Taylor Swift’s new song “Mine” is pre-released as it was leaked. The fans can now enjoy the new song of this princess in iTunes and country radio.

Taylor Swift “Mine” is creating a great buzz among the fans. Now the question is will her new album will be able to top off her hit album “Fearless”?