“Mine” By Taylor Swift Hits Web 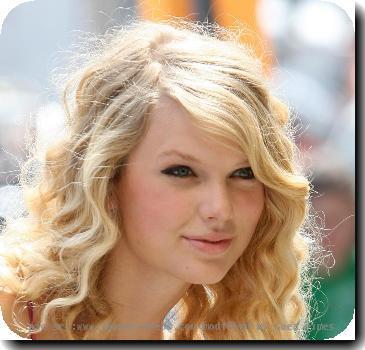 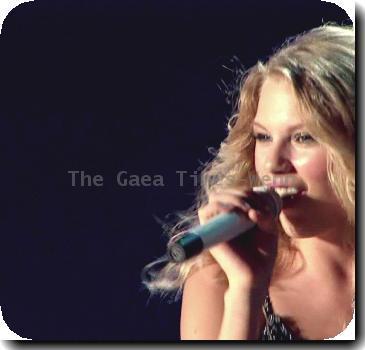 LOS ANGELES (GaeaTimes.com)- “Mine” by American country pop singer Taylor Swift was set to hit internet August 16, 2010. However, due to web piracy the starlet was forced to release the first single from the album 12 days prior to its scheduled web release. The upcoming album of the “Love Story” singer is named “Speak Now” and the listeners are eagerly waiting for it to hit music stores.

“Mine” by Taylor Swift was leaked on internet few days back by the web pirates and Big Machine Records said in one of its statements that the MP3 file of “Mine” was low in quality and hence the recording company wanted its fans to hear the actual composition. The recording company is anticipating a wide response from Taylor Swift fans regarding the upcoming album as the “Tim McGraw” singer’s last album “Fearless” sold 5.95 million copies in US owing to its popularity and wonderful compositions. The music video features Toby Hemingway as her love interest.

“Mine“ by Taylor Swift has already won the hearts of Taylor Swift fanatics and the web pundits say that it is now one of the top ten searched songs on internet. The song is all about how someone lands in a happy relationship after witnessing a bad past and how it feels like to find the right person in life. The lyrics, composition and the music has earned appreciation from the listeners. In one of her interviews Taylor Swift said that her song “Mine” shows her own love-life habits and she confessed that she developed this “pattern of running away” when her relationships got serious. The singer said that the song is about realizing an exception in love life after finding Mr. Right.