“Every Rose Has Its Thorn” Performed On “America’s Got Talent” 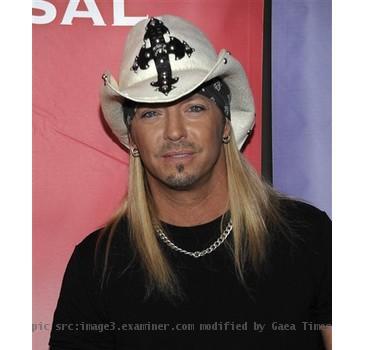 LOS ANGELES (GaeaTimes.com)- “Every Rose Has Its Thorn” is one of the most inspiring and famous songs of American singer Bret Michaels. The singer performed his ultimate “80s anthem” about heartbreak on NBC’s “America’s Got Talent”. The episode was aired last night when the audience enjoyed their most entertaining hours watching their favorite show on television. For the audience it was an icing on the cake as their favorite singer performed in the show.

Singer Dee Snider considered “Every Rose Has Its Thorn” song to be one of the prominent factors in ending the glam rock scene in US. However, last night, the viewers saw their favorite singer perform the song and it was appreciated by all the viewers who were riveted to their seats to watch this special number. Bret Michaels looked handsome in his bandanna and the judge and the singer’s friend Sharon Osbourne praised the performance and was moved by its lyrics and composition.

“Every Rose Has Its Thorn” was a super-hit song by the singer and for the his band ‘Poison’ as well. It even topped Billboard Hot 100 chart and also was named as “100 Greatest songs of the 80s”. This was the singer’s first on screen appearance after his recovery from brain hemorrhage. The singer, however, could not talk to the contestants or the judges for much time as the host of the show Nick Cannon reduced the post performance interview to a very short span. The audience was anticipating that the singer will speak about his next projects but was disappointed to see that their favorite singer just appeared in a blink and miss kind of interview.