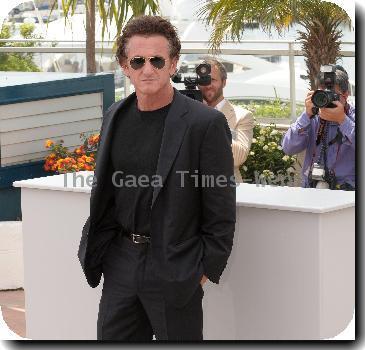 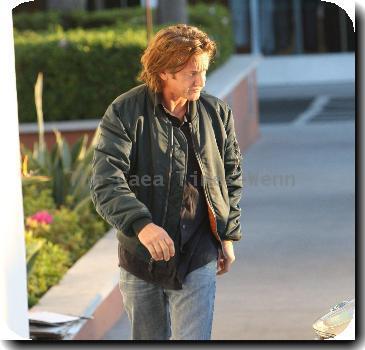 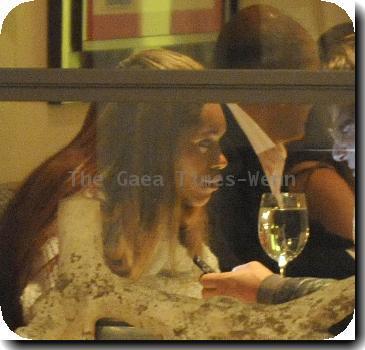 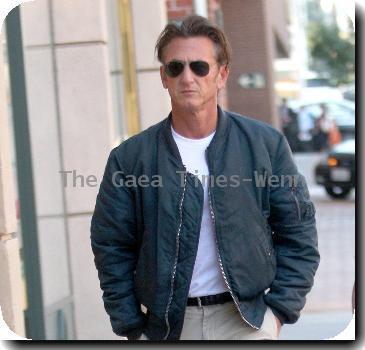 SAN RAFAEL, Calif. — There won’t be an encore for Sean Penn and Robin Wright’s marriage — court records show the couple are officially divorced.

A judgment ending their 14-year marriage was entered July 22 in Marin County, which is in the Bay Area. The filing was first reported Wednesday by People.com

The couple’s marriage has been an on-again, off-again affair. Wright filed for divorce last August, the third time the couple petitioned to either separate or divorce.

The filings show Penn and Wright will share custody of their 16-year-old son. They also have a 19-year-old daughter.

Requests for comment e-mailed to the actors’ publicists were not immediately returned.

Details of any financial settlement the ex-couple entered were not filed with the court.