Salman Khan takes over from Big B as ‘Bigg Boss’ host 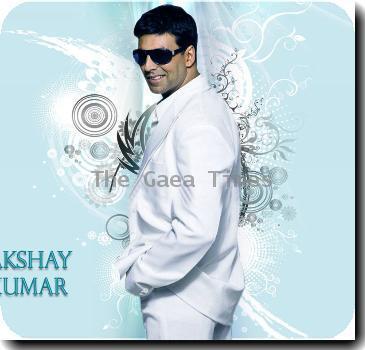 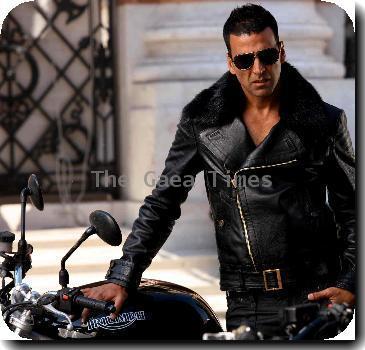 NEW DELHI - After all the buzz that superstar Shah Rukh Khan is going to host the next season of “Bigg Boss”, it is now confirmed that his arch rival Salman Khan has been roped in to replace megastar Amitabh Bachchan for the fourth season of the popular reality show.

“Salman Khan has been finalised as the host of the next season. We will announce the development officially soon,” a source from entertainment channel Colors told IANS.

Earlier, grapevine was rife that either Shah Rukh or Akshay Kumar are being zeroed in on as the “Bigg Boss 4” host since Amitabh gave a nod to the upcoming season of “Kaun Banega Crorepati”, to be aired on Sony. But now Salman’s entry on the show will be officially announced at an event in Mumbai Tuesday evening.

Considering that the channel has plans to launch the show in October, there might also be a clash with “Kaun Banega Crorepati 4”, the promos of which have already gone on air.

However, the source said: “We are not sure when exactly will the show go on air, but we plan to launch it in October for sure. The dates are still to be worked out.”

“Bigg Boss” is the Indian version of popular British reality show “Big Brother”. It has celebrity contestants locked in a house under the surveillance of multiple cameras for a period of three months without any contact with the outside world.

Its past three seasons were hosted by Arshad Warsi, Shilpa Shetty and Amitabh, respectively.