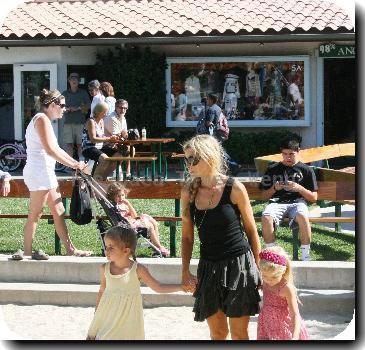 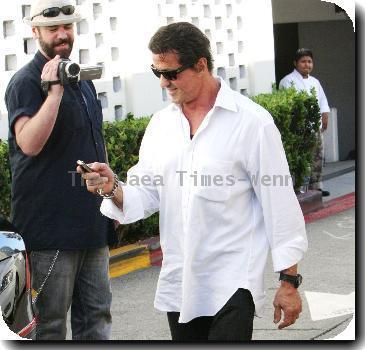 NEW DELHI - Bollywood actress Pooja Batra, who has been majorly absent from the big screen after her marriage, is set to spearhead the operations of a Hollywood casting agency in India and provide opportunities to Indian talent to work in the West.

Pooja, who married orthopaedic surgeon Sonu Ahluwalia in 2003, is currently settled in Los Angeles and has been running her own casting agency - Glow Bell Inc.

Pooja will now head the Indian operations of LA Casting, a full service Hollywood casting agency, and provide a platform to Indian professionals to work in Hollywood.

“We are set to launch a software in India that will see us team up with modelling or acting agencies and provide the bio-datas of talented young professionals on it,” Pooja said in a statement.

“People who are looking to cast Indian models or actors in Hollywood or even Indian productions will have a professional helping tool to select the talent from a pool,” she added.

“India has a storehouse of talent and we just need to tap the best and show it to the world. I’m just giving them that platform,” the 36-year-old actress said.

Pooja was crowned Miss India in 1993. She started her career in Bollywood with Jackie Shroff, Ayesha Julka-starrer “Vishwavidhata”, but it was “Virasat” with Anil Kapoor that helped her get recognition in the industry.

She later went on to be part of films like “Haseena Maan Jayegi”, “Kuch Khatti Kuch Meethi”, and “Nayak-The Real Hero”. She was last seen as Queen Noorjehan in the 2005 film “Taj Mahal”.