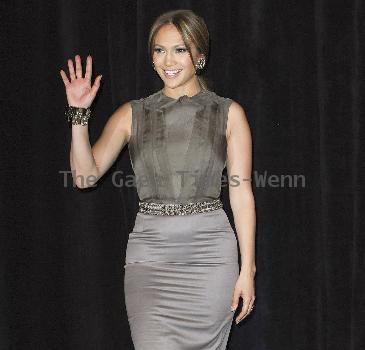 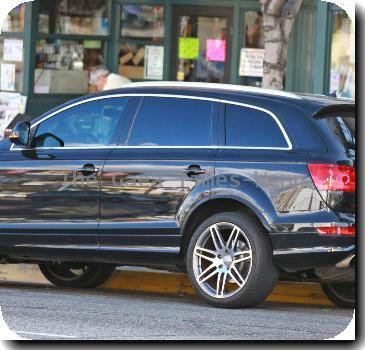 BEVERLY HILLS, Calif. — Fox executives are remaining quiet about possible changes on “American Idol” amid reports that television’s favorite show was about to welcome Jennifer Lopez and Steven Tyler as new judges.

Fox network chief Peter Rice said Monday there were no deals signed for new judges on the show, which is losing Simon Cowell and Ellen DeGeneres from its panel.

Rice said some of the media speculation about the future of “American Idol” is accurate and some is “wildly inaccurate.” He refused to offer any details during a presentation to reporters at the Television Critics Association summer meeting.

The revamp comes after a season in which ratings dipped, but not enough to knock “American Idol” from the No. 1 spot.