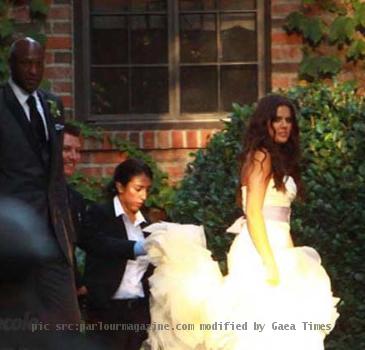 LOS ANGELES (GaeaTimes.com) — Alicia Keys and Swiss Beatz tied the knot on July 31st. The gala wedding took place in their private home on the Mediterranean Sea. Renowned spiritualist, Deepak Chopra who happens to be very close to the couple officiated the ceremony.

Alicia, 29, dressed in a Grecian-inspired Vera Wang while Swizz, 31, suited up in a Tom Ford tuxedo. Both were looking very eager to be together. Keys and Beatz have been dating each other since 2008. They announced their engagement and baby news in May. Alicia has conceived their first child and is expecting the newcomer by November.Swizz has two sons, Kasseem Jr., 3, and son Prince Nasir, 9, from previous relationships. 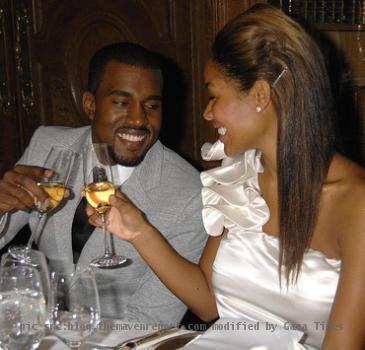 Alicia Augello Cook was born in January 25, 1981 and is better known by her stage name Alicia Keys. She is an American recording artist, musician and actress. At age seven, Keys began to play classical music on the piano. She attended Professional Performing Arts School and graduated at 16 as valedictorian. Keys released her debut album with J Records, having had previous record deals first with Columbia and then Arista Records. 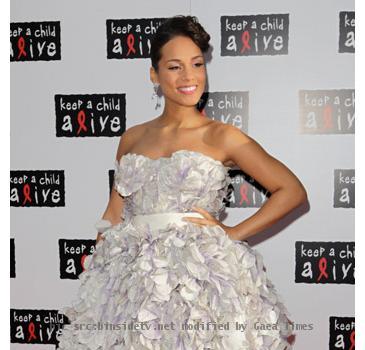 Kasseem Dean was born in August 30, 1978 and is better known by his stage name Swizz Beatz. He is an American record producer, DJ, and rapper. At the age of 17, he gained attention in the hip-hop world through his friendship with rapper DMX. Grady Spivey and rapper Cassidy helped launch his label Full Surface Records. 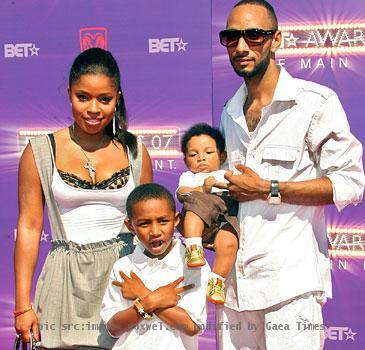 Congrats to the happy couple!! Now that Alicia Keys and Swiss Beatz hav tied the knot, its high time for them to take a vacation. They venue of honeymoon havn’t been announced by them as yet. The famed Pixazza will be covering on that.