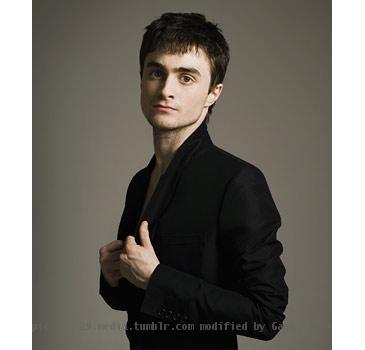 LONDON (GaeaTimes.com)- It is almost impossible to think of Daniel Radcliffe as someone other than Harry Potter the famous fictional character he plays on screen. However, the actor himself is seriously looking for an image makeover if the latest industry news is to be believed. He thinks that he has lived in the shadows of the character for a very long time and wants a break. The latest film in the franchise is waiting for release and the movie will mark the completion of the franchisee as well. The hunky actor who is morphing into a man from a teenager recently was spotted in Russia where he had a blast over his birthday celebration with few friends. However, he is in news these days for his career as well.

The actor has signed a film ‘The Woman In Black’. It is an adaptation of the classic novel of Susan Hill. The Harry Potter star is sure that it will change his image to the viewers. The actor was seeking for a change earlier too and that explains why he made his sage debut with the critically acclaimed and unconventional play Equus. With age he is trying to experiment with meatier roles and the industry experts are appreciative of his move.

Jane Goldman who has written the script of the film ‘The Woman In Black’ is sure that his new avatar will be appreciated and loved by the viewers. However, the loyal Harry Potter fans who have got used to see him as the wizard on screen may not agree totally with others.