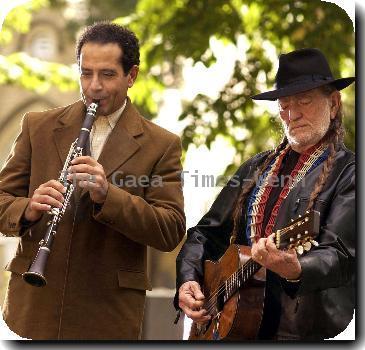 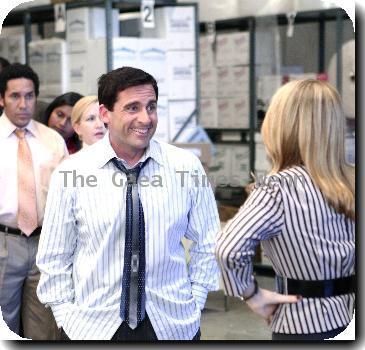 The network said Friday a live episode of the comedy will air Oct. 14 and will be performed twice so that both East and West Coast viewers get to see it that way.

NBC executives told the Television Critics Association that “30 Rock” executive producers Tina Fey and Lorne Michaels were approached about a live episode and were up for the challenge. Fey, the show’s star and creator, is familiar with live TV from her “Saturday Night Live” days. Michaels created and produces the show.

NBC has aired other live episodes, but this will be the first for the Emmy-winning “30 Rock,” which is produced in New York.

(This version CORRECTS APNewsNow. Corrects spelling of Lorne in 3rd paragraph. This story is part of AP’s general news and entertainment services.)