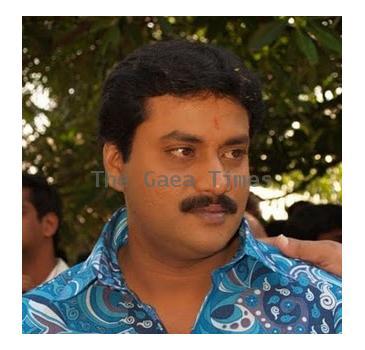 July 29, 2010 (Sampurn Wire): Sunil and Saloni Aswani starrer Telugu movie Maryada Ramanna was released last week on July 23. The team of the movie is on its success tour, which started on July 26. They were supposed to visit the Telangana region today as per the schedule but they had to postpone it to the second week of August as they failed to obtain the required permission.

Now, the team of the movie is touring areas nearby Vijayawada. The Telangana election is going to be held on July 30 this Friday. So, the regional authorities did not permit the Maryada Ramanna team to carry on.

The Maryada Ramanna team has received great response in all the areas they have toured. They were welcomed with a lot of fanfare in most of the towns. With this unexpected crowd gathering the team could not move ahead and skipped Ongole. The director Rajamouli has apologized for the same.