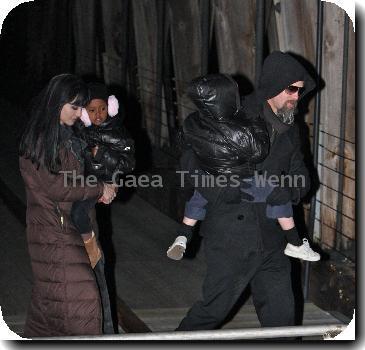 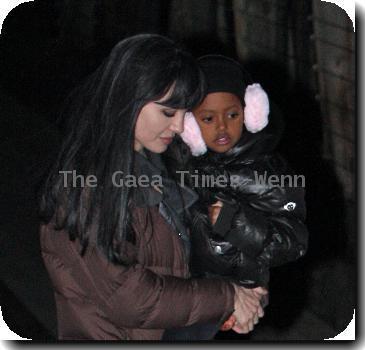 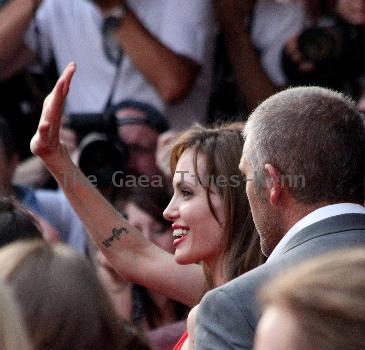 Jolie was in Seoul on Wednesday to promote her latest action thriller, “Salt,” which opens with a scene that takes place in a North Korean prison.

Jolie, who serves as a goodwill ambassador for the U.N. High Commissioner for Refugees, said she got a tutorial on the plight of North Korean defectors from Seoul-based officials from the U.N. refugee agency.

“They spoke a lot about the concerns about people being persecuted when they are sent back to North Korea,” she said. “I’m very concerned about the people.”

Tens of thousands of people from impoverished North Korea have migrated to neighboring China in recent years, activists say. Many are sent back as part of an agreement between North Korea and China.

“I learned today about them gaining citizenship and crossing into South Korea,” Jolie told reporters. “The UNHCR practices quiet diplomacy in which they do more than they talk about.”