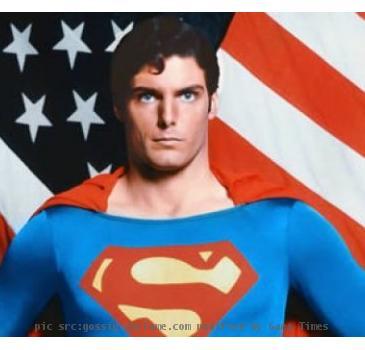 The memoir further witnesses Cal Culver describe Christopher Reeve as a ‘great lover’ while adding that he liberated the actor sexually. Despite the fact that the astonishing revelations of the book might make his fans believe that the “Superman” star who died in 2004, might have been gay, Cal Culver talks about his orientation in the interview and claims that it seems unlikely that the actor was homosexual.