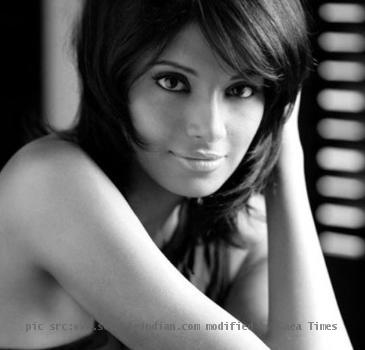 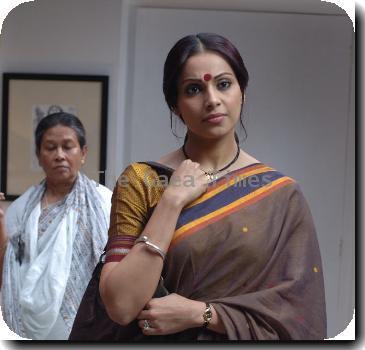 An initiative of Mahuaa Media Pvt Ltd, the channel was co-launched by P.K. Tewari, chairman and managing director of the Mahua group, and Brazilian football legends Romario and Branco at the ITC Sonar.

“Mahuaa Bangla will just not cater to entertainment but will strive to revive the heritage and value and at the same time bring newer thoughts and ideas to its viewers,” said Tewari.

The event unfolded with a traditional Durga Vandhana by Tanushree Shankar and her dance troupe, which was followed by a laser show. The dusky actress - wearing a red-bordered white embroidered sari and red bangles - arrived in a palanquin amidst Shankar’s second dance recital depicting Bengali culture and tradition.

Music composer Bappi Lahiri and singers Alka Yagnik and Debojit Saha made the audience swing to their tunes.