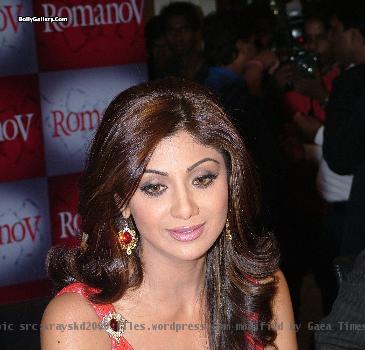 NEW DELHI - Girls have emerged supreme in the battle of sexes on the small screen. Massakali Girls have been adjudged winners of Star Plus’ dance reality show “Zara Nachke Dikha 2″, the finale for which was aired Saturday.

The winners have bagged a prize money of Rs.5 million and the losers were left with no option but to bow down to them and say - “Jahanpanah tussi great ho” - the famous dialogue from Aamir Khan-starrer “3 Idiots”.

The finale saw a melange of performances from both the teams as well as the judges, who mesmerised with their dance sequences.

While Shilpa Shetty performed a mujra in a heavily embellished red ensemble, Arshad vowed the audience with a performance with his wife Maria Goretti. Both the sequences were choreographed by their co-judge Vaibhavi Merchant.

Despite the fact that boys could not lift the winning trophy, Akkshat won a Mahindra Xylo, as the award for super dancer of the series.