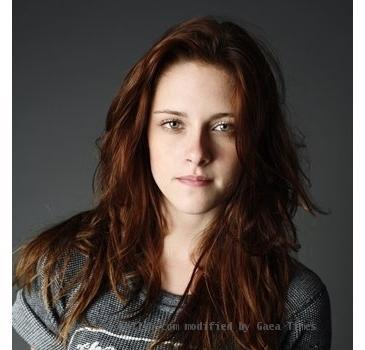 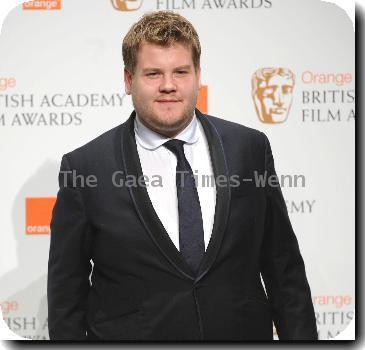 ROBERT PATTINSON and KRISTEN STEWART thrilled TWILIGHT fans at a cinema in California this week (beg05Jul10) by showing up unexpectedly to introduce their new film.

The pair celebrated the box office success of The Twilight Saga: Eclipse this weekend (03-04Jul10) by surprising movie-goers at an IMAX theatre in Century City, California with a guest appearance.

Stewart told the delighted crowd, “We just wanted to come and say thank you in person for making this such a great weekend.”

Pattinson added, “I hope you liked the movie, because otherwise this would be really embarrassing.”

Reed made her appearance extra special by staying on for an impromptu question-and-answer session with her excited fans, according to MTV.com.