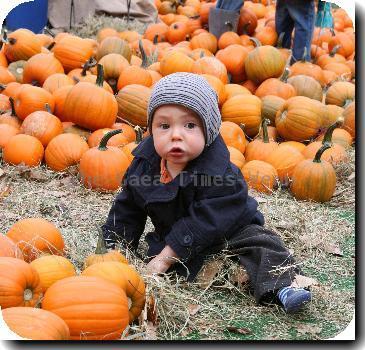 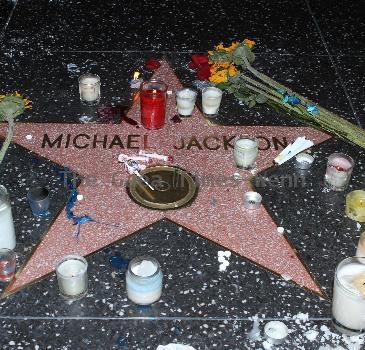 LONDON - Jermaine Jackson was touched by Chris Brown’s tribute to his brother Michael Jackson at the BET Awards and he now wants R and B star’s critics to forgive him for beating up Rihanna.

The singer broke down during a rendition of Jackson’s ‘Man in the Mirror’ at the BET Awards, which prompted Jermaine Jackson to stand up for, the young star backstage.

“He’s a human being like all others, we all make mistakes. What he did was wrong. I love Rihanna… I’m one of his biggest fans… We can’t condemn him because of what happened. We hope he learns from this,” the Daily Express quoted him as saying in TV news show Extra.

“He (Brown) deserves to perform because it’s healing for him. How can he learn from his mistakes if you don’t give him the chance? He needs that. I support him a thousand per cent; I’m not supporting what he did because it was wrong, but, at the same time, we have to give him a chance,” he added.

And Jackson even admitted that he was greatly moved by Brown’s tribute to his late sibling, “It was very emotional for me… It was just a spectacular moment.” (ANI)

LONDON - The Jackson brothers are set to launch their own clothing line, which will pay homage to th...

LONDON - Arsenal reached the quarter-finals of the Carling Cup Wednesday with a 4-0 win over Newcast...

LONDON - Janet Jackson has rubbished reports that she's engaged to be married. The latest buzz doin...

Janet Jackson is not engaged

LONDON - Singer Janet Jackson has dismissed reports that she is engaged to her Arab businessman boyf...

NEW DELHI -The following are the results on the tenth day of the competitions at the Commonwealth Ga...

Calendar may say 2010, but US already looking ahead to 2014 World Cup with early games

World Cup over, US begins transition to 2014CHICAGO ? Forget the calendar still says 2010 and that t...

Changes coming? After 3 scoring sprees, this year's Florida State-Miami game may be different

Defenses likely will set the tone for FSU-MiamiCORAL GABLES, Fla. ? When Florida State and Miami pla...
Copyright© 2010 The Gaea Times