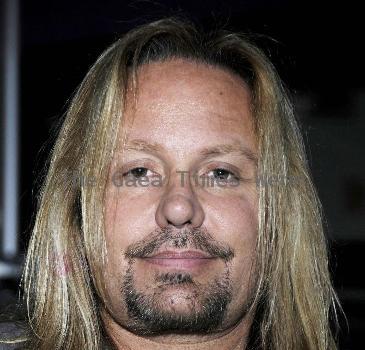 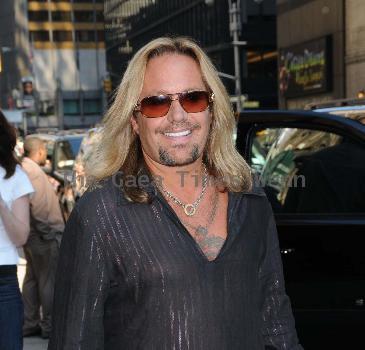 VINCE NEIL ARRESTED
MOTLEY CRUE frontman VINCE NEIL has been arrested in Las Vegas on suspicion on driving under the influence (DUI).
The singer’s car was reportedly pulled over by cops as he was driving through Sin City in the early hours of Monday morning (28Jun10).
He was taken to Clark County Jail, where his bail was set at $2,000 (£1,333), according to TMZ.com. (LR/WNWCZM/ZN)

LONDON - Gwyneth Paltrow has credited superstar pals Beyonce and Faith Hill with helping her to ...

LONDON - Britain's Prime Minister David Cameron wore a poppy emblem on his lapel at his reception in...

LONDON - 'The Elf' actor Will Ferrell has been named Hollywood's most overpaid star for the second y...
Copyright© 2010 The Gaea Times