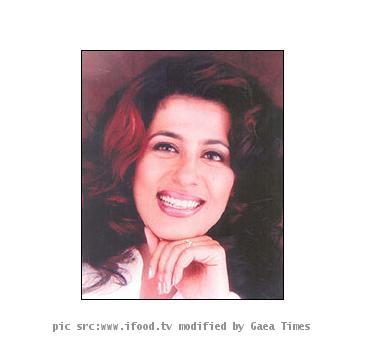 MUMBAI, INDIA (GaeaTimes.com)- The story of the brutal murder of the slain model Jessica Lal, which captivated the attention of the entire nation, will soon transcend into the big screen when the flick based on the life of the Delhi-based model hits theaters later this year. The film which has been give the rather intriguing title “No One Killed Jessica” has been directed by Rajkumar Gupta, who is best known to have been associated with the much acclaimed flick “Aamir.” The film also stars some of the biggest names of Bollywood such as Vidya Balan and Rani Mukerji, who would be seen edging the pivotal characters in the upcoming flick.

Anticipation among the viewers about the flick based on the life of Jessica Lal, has been escalating as it has been reported that the flick would also witness Sabrina Lal, the sister of the slain model, make a guest appearance in it. Although Sabrina Lal’s appearance is yet to be validated the producers of the movie, if the deceased model’s sister indeed appears in the flick it would surely add a touch of authenticity to the movie based on a real life incident. Sabrina Lal is a known face for the nation as she has been single-handedly fighting for justice for her deceased sister.

While talking about her experience of shooting the film based on Jessica Lal’s life, actress Vidya Balan added that although filming the movie had been really tough and challenging, ultimately it turned out to be an immensely fulfilling experience for her. For all those who are eagerly waiting for the movie, “No One Killed Jessica” is scheduled to be released in December.