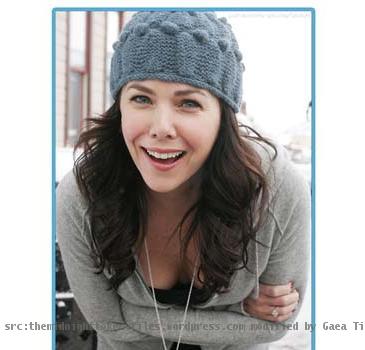 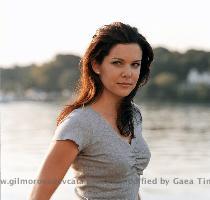 LOS ANGELES (GaeaTimes.com)- Lauren Graham, who is best known for edging the role of Lorelai Gilmore in the popular series “Gilmore Girls” would be seen in the fourth installment of the highly acclaimed slasher flick “Scream”. Since it has been reported that the 42 year old actress would be edging one of the major characters in the slasher movie, anticipation has been skyrocketing among all her fans who can’t wait to catch the renowned actress in “Scream 4″. By deciding to be associated with the hit flick, Lauren Graham joins the bandwagon of actors such as Neve Campbell, David Arquette as well as Courtney Cox, among others who have been part of the movie in all its previous three editions.

According to reports, a person close to the production of the Kevin Williamson written “Scream 4″ has told news sources that Lauren Graham has been approached by the makers of the movie to play a lead role in the next installment of the horror movie, an offer which has been accepted by the “Parenthood” star. However, Lauren Graham’s joining the star cast of the upcoming edition of “Scream” is yet to be validated by the production company as well as the actress herself.

Lauren Graham is not the only new star to have joined the cast of “Scream 4″ as many other new faces is reported to have been signed on by the makers of the Wes Craven directed movie. Meanwhile, all the fans of the “Gilmore Girls” star are really looking forward to catch the actress in the upcoming installment of the highly popular horror movie.

Wrong to see Muslim women who cover hair or body as a threat, says Cherie Blair