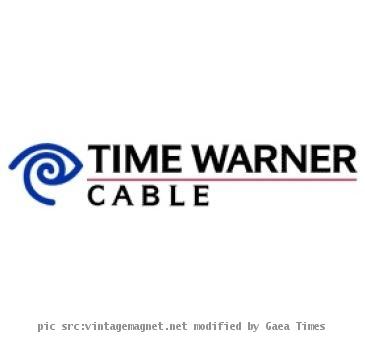 LOS ANGELES (GaeaTimes.com)- The Basketball fans of West Los Angeles and South Bay who avail the Time Warner cable television had to miss twelve minutes of the exciting game between Los Angeles Lakers and the Boston Celtics, on Tuesday when the Time Warner Cable went off all of a sudden during the game.

The residents of the Mar Vista, Fairfax and Carthay were affected by the sudden television cable blackout. The residents who avail the Time Warner cable television in these areas mentioned to media sources that the power went off at around 7:50 p.m. The game was at that time in its third quarter and the Los Angeles Lakers were beating down upon the Boston Celtics. Many basketball fans who were following the game at that time got enraged by the sudden cable failure. However, the power was restored before the end of the game and the residents could at least see the last minute action of their teams.

As per the initial reports the Time Warner Cable suffered some router problem during the Los Angeles Lakers game and it is for this reason that the cable television went off for some time. The company had to reportedly switch to a different site from the usual site where the cable is served. The router was later restored by the company and was functional towards the end of the game. On Tuesday night the Time Warner Cable did not respond to the calls made by media source. The exact number of customers who were affected by the cable failure is not known for sure but many households neighboring the Los Angeles complained of losing cable services for at least 10 minutes.

LOS ANGELES (GaeaTimes.com) -- The eleventh season of "Dancing with the Stars" is on the verge t...
Copyright© 2010 The Gaea Times