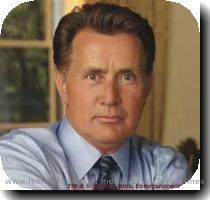 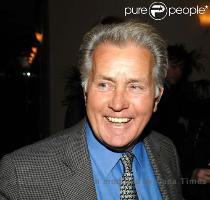 A declassified memo from 12 July,1965 was released on Monday (14Jun10) and the note claims New York resident Jacqueline Hammond was in possession of “considerable information concerning sex parties” at Manhattan’s fabled Carlyle Hotel.

It is unclear how Hammond knew about the alleged events.

The files detail the extraordinary life of Edward Kennedy, who lost his battle with brain cancer last August (09), aged 77.

It also includes a report of several death threats made against the politician five years after his failed run for the presidency in 1980, following the assassinations of his older brothers, John and Robert.

Monroe’s alleged affair with JFK has long been a topic of interest, amid speculation the pair enjoyed a fling before his death in 1963.

The infamous Kennedy dynasty has been immortalised on screen for decades, including Martin Sheen’s portrayal of Robert Kennedy in 1974 TV movie The Missiles of October, 1990 TV miniseries The Kennedys of Massachusetts, and the star-studded 2006 movie, Bobby.

LONDON - Leonardo DiCaprio is set to star in 'Legacy of Secrecy,' an adaptation of a book about the ...

LONDON - Hollywood actor Leonardo DiCaprio is teaming up with his father George to produce a new mov...

LOS ANGELES - Hollywood actor Leonardo DiCaprio is teaming up with his dad George to produce a film ...

Indian-origin woman in US stole �21m to go shopping

LONDON - An Indian-origin woman in the US, who stole 21 million pounds from her work to go shopping,...