‘Ishqiya’ to be screened at Munich film fest 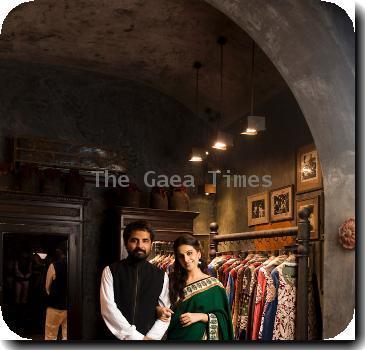 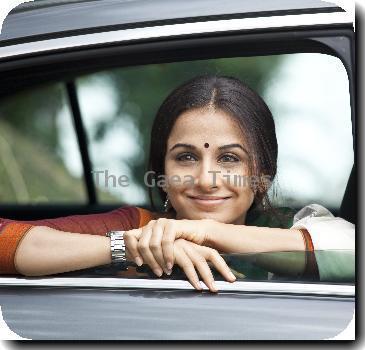 NEW DELHI - Critically acclaimed film “Ishqiya” is set to be screened at the Munich International Film Festival to be held June 25-July 3.

“We are happy that our efforts as a film production house are recognised worldwide. In fact, ‘Ishqiya’ is a cult film whose success story will surely leave its deep impressions on the audience’s mind,” Hiren Gada, director of Shemaroo Entertainment, said in a press statement.

The film released in January 2010 and has been co-produced by Shemaroo Entertainment and Vishal Bhardwaj.

It is the directorial debut of Abhishek Chaubey and features Naseeruddin Shah, Vidya Balan and Arshad Warsi.