Rumer Has Kutcher To Thank For $1 Million Home 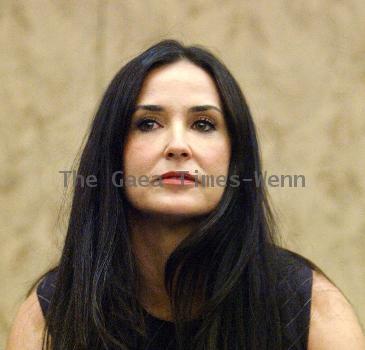 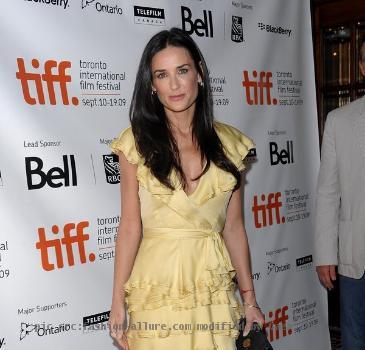 Demi Moore’s actress daughter, 21, reportedly had her eye on the two-bedroom, three-bathroom starter home in Los Angeles but couldn’t afford to buy the property on her own.

So Kutcher, who wed Moore in 2005, came to the rescue and wrote her a big cheque, reports the National Enquirer.

According to documents, obtained by the tabloid, the house deed lists Kutcher and Willis each owning 50 per cent of the property, with the actor listed under his birth name, Christopher.

The Los Angeles home is in the same neighbourhood as the home Borat star Sacha Baron Cohen shares with his partner Isla Fisher.

Bruce Willis taught daughters to stand up to bullies

WASHINGTON - Hollywood superstar Bruce Willis is indeed a doting father. He has revealed how he taug...

September 23, 2010 (Sampurn Wire): An official battle has been raging between actress Demi Moore ...

Premier of 'The Expendables' Turns into Family Night for the Stars

LOS ANGELES (GaeaTimes.com) -- When you get action hunks like Sylvester Stallone, Bruce Wills,...

LONDON - Actor Ashton Kutcher says he initially found it difficult to get along with his wife De...
Copyright© 2010 The Gaea Times