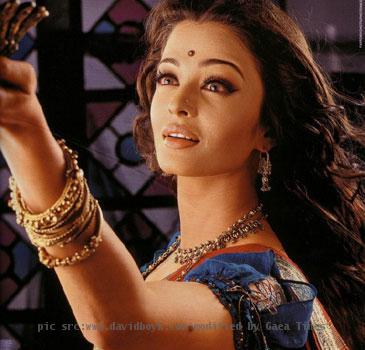 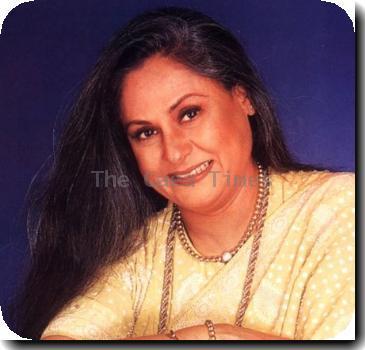 NEW DELHI - Bollywood megastar Amitabh Bachchan and his wife, veteran actress Jaya Bachchan, rang in their 37th wedding anniversary Thursday and have been receiving greetings galore for their special day.

“37 years! That’s how long my parents have been married. Their wedding anniversary today!,” Abhishek announced on micro-blogging Twitter Thursday morning.

Ever since, posts to congratulate the duo have kept pouring in.

“To all (those who) wish Jaya and me for our anniversary today, may I on her and my behalf thank you profusely for it…love and happiness,” Amitabh, who was seen with Jaya in films like “Zanjeer”, “Abhimaan”, “Chupke Chupke”, “Sholay”, “Silsila” and more recently in Karan Johar’s “Kabhi Khushi Kabhie Gham”, posted in return on his Twitter page.

“I shall have to keep thanking those (who) send me greetings on our anniversary. It would be difficult to acknowledge all…so thank you!” he added.

While Abhishek is away in Turkey for a film shoot, Amitabh-Jaya’s daughter-in-law Aishwarya Rai too is busy fulfilling her commitments as a brand ambassador of Longines in Paris.

NEW DELHI - Akshay Kumar and Aishwarya Rai will take the audiences down memory lane in a song in...

Abhi- Aish play the dutiful Indian citizen, rushes back from Cannes to cast their votes