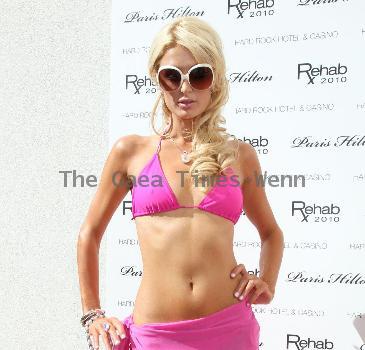 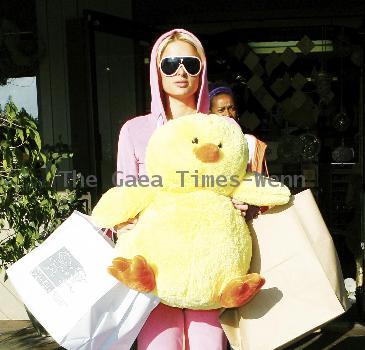 JENNIFER LOPEZ cemented her music comeback on Tuesday (18May10) as she accepted top honours at the World Music Awards.

The singer opened the show by performing a medley of her hits and was later named the Legend for Outstanding Contribution to the Arts at the star-studded event in Monaco.

Lopez, who stepped away from the spotlight in 2008 after the birth of her twins, told the crowd the award was meaningful but is “just the beginning”.

Lady Gaga was the night’s biggest winner with a haul of five awards, but was not present to pick them up.

The World Music Awards 2010 winners are as follows:

Legend for Outstanding Contribution to the Arts: Jennifer Lopez

LONDON - The newest fashion apparel, a zip dress designed by Victoria Beckham, is the current favour...

LAS VEGAS (GaeaTimes.com)- Latin music fans all over the world celebrated the biggest night in L...
Copyright© 2010 The Gaea Times