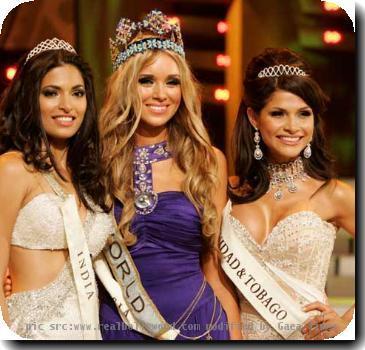 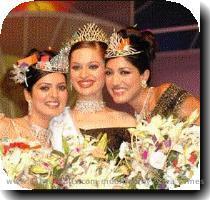 CHANDIGARH - Former Miss India and actress Gul Panag will now be seen in a new avatar of a crusader disseminating awareness about social evils like female foeticide and drug addiction.

Gul, founder member of this NGO, has signed the memorandum of understanding (MOU) with the health department to work in this direction.

“We have assured the officials concerned that our NGO will work with full dedication and commitment. We will make this programme of generating awareness against female foeticide and drug addition a huge success in this region,” said Gul, 31, Thursday.

The actress is known for doing socially relevant films — her first film “Dhoop” was based on the real story of Kargil war hero Anuj Nayyar. In Nagesh Kukunoor’s “Dor”, she played Zeenat Fatima, who fights to save her husband, and received critical acclaim for her performance.

The administration has briefed Gul and other officials of the NGO about their roles and responsibilities.

“We have apprised them about their responsibilities in generating awareness about these issues. Their work involves monitoring of ultrasound centres to prevent sex determination tests as well as volunteering as decoy clients to conduct raids,” said Ram Niwas, health-cum home secretary of Chandigarh.

“The NGO will also motivate people by recognising the birth of second girl child in the form of celebrations of birthdays or festivals like Lohri. They will also identify drug addicts and help them to shun drugs,” stated Niwas.