Taylor Swift to be inducted into hall of fame 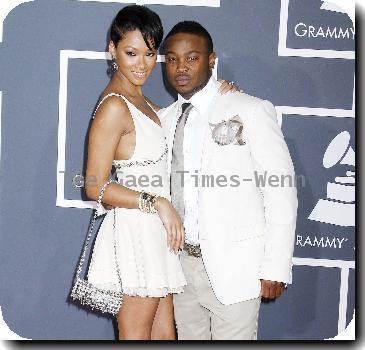 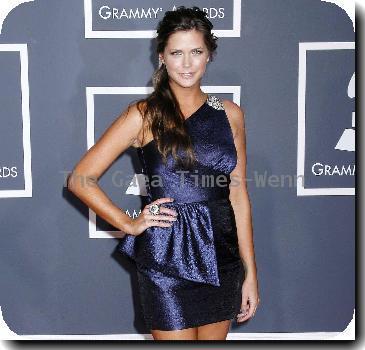 LOS ANGELES - Singer Taylor Swift might have only two albums under her belt, but she will be getting hall of fame credentials.

The “Love Story” singer will receive the Hal David Starlight Award at the Songwriters Hall of Fame Awards on June 17 in New York, accesshollywood.com reports.

Swift, known for penning songs about her love lapses, released her debut single “Tim McGraw” in 2006; she released her self-titled album the same year. Her next album “Fearless” was released in 2008 and it won album of the year at the 52nd Grammy Awards, among other top honours.