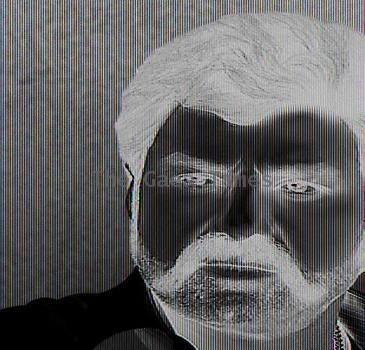 May 07, 2010 (Sampurn Wire): Nandamuri Balakrishna would play the hero in ‘Paramaveera Chakra’. Presented by S Ramesh Babu on the banner of Teja Cinema, the film is being produced by C Kalyan, president of the South Indian Film Chamber of Commerce and popular Telugu producer. The speciality of the film is that it is the 150th film in Dasari Narayana Rao’s direction and it is the first combination between the hero and the director. The film would go to sets on June 10, the birthday of the hero. The producer and director had decided to release the film as a Sankranti gift next year.

Producer Kalyan says, ‘I am quite fortunate to produce this heavy budget film. My mentor Dasari and our hero Balakrishna together gave me a gift on Dasari’s birthday. The day we have decided to bring out the film, Balakrishna continuously remain involved in the script making. Like the prestigious gallantry award, this film would also be made with such a high starndards.’ Balakrishna says, ‘I had a long wait to work with Dr Dasari. Not only me, my fans are also eagerly waiting for it. My dream come true with ‘Paramaveera Chakra’. We are sure that the film would create ripples at the box office and would remain a memorable film in my career.’

Dasari says, ‘It is the late NTR who encouraged me a lot in my early days of career. I am happy for getting a chance to direct him and now his son too. The script is taking shape for the past two years. I am confident that it is Balakrishna who could do complete justice to my subject. That was the reason why I refused to give this script even to Rajanikant. Definitely the film would reach the expectations of the audiences.’