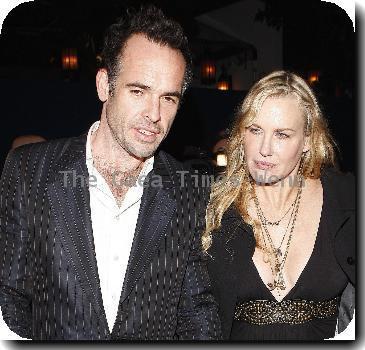 QUENTIN TARANTINO will head the jury of September’s (10) Venice Film Festival in Italy.

The Pulp Fiction director will lead a selected panel of industry experts to choose the festival’s honourees, including the coveted Golden Lion trophy, which is often seen as a key indicator of a movie’s potential at other prizegiving ceremonies.

Tarantino, whose films have won him a string of honours including an Academy Award, a Golden Globe and the Cannes Film Festival’s revered Palme d’Or, has been hailed as “one of the major creative figures in contemporary cinema” by festival organisers.

A spokesperson for the event says, “(Tarantino is) perhaps the only American auteur to be adored worldwide like a rock star.”