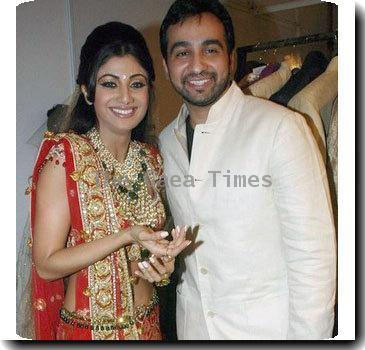 The actor plays a serious, quiet and intense character in “Pavitra Rishta” aired on Zee TV but now wants to have some “fun”.

“To an extent, this is an effort to change my image. My first show was ‘Kis Desh Mein Hai Mera Dil’, where I was playing a character which was very similar to what I’m in real life,” Sushant told IANS in an interview.

“But the character of Manav is entirely different from what I am in real life. He is so mature and so serious all the time and living that character for 16 hours a day is really a task, so I wanted to have some fun now,” he said.

Sushant, who is from Delhi, was an engineering student when he decided to take up acting. In his first show ‘Kis Desh Mein Hai Mera Dil’, he played the character of Preet and then moved on to his big break in Ekta Kapoor’s “Pavitra Rishta”.

The 24-year-old actor, who will now be seen as one of the contestants in “Zara Nachke Dikha” that started Saturday on Star Plus, revealed that he loves dancing since childhood.

“I love dancing a lot. I was a student of (choreographer) Shiamak Davar. I just love being on stage. That was one more reason for giving this show a chance,” Sushant said.

On the show, he will be seen shaking a leg with other small screen actors like Sangeeta Ghosh, Aamir Ali, Abhishek Avasthi, Sanjeeda Sheikh and reality TV star Rakhi Sawant.

Actors Arshad Warsi and Shilpa Shetty and choreographer Vaibhavi Merchant are the judges of the show.

Sushant said his favourite judge is Arshad. “He is so precise in explaining us what we lacked and where we were good. He is very casual with us. He often comes back stage and talks to us, telling us about various nuances of dance, as a friend and not as a judge,” Sushant said.

“The best part of the show is that its a proper dance reality show. The judges check each and every step and the main focus is the dance,” he said.