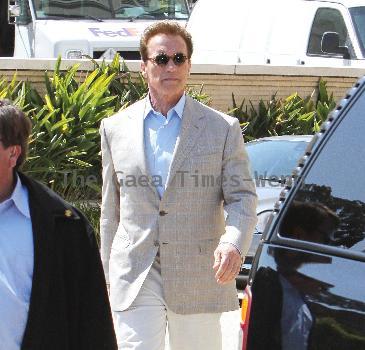 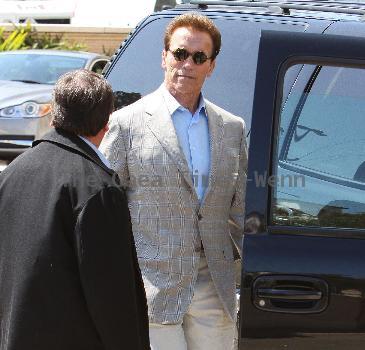 LOS ANGELES (GaeaTimes.com)- The speculation that actor turned politician Arnold Schwarzenegger had worked as a fluffer at some point of time might have come as a rude shock to the ardent followers of the Governor of California. However, his large number of fans do not need to get scandalized any more as the 62-year-old much acclaimed actor has made it made it clear that he never adorned the responsibilities of a fluffer in pornographic flicks. For those who are wondering what let people to presume that the “Terminator” star worked as a fluffer here is a quick update.

Arnold Schwarzenegger sparked the rumors that he did the job of a fluffer in adult movies initially earlier on in his career in a recent interview with James Lipton, who is known to be the host of television program “Inside the Actor’s Studio.” During the one-on-one with the television series host, the Governor of California was asked that what would be his least favorite profession. To this the actor turned politician replied that he considered the job of a fluffer to be his least favorite which reduced the audiences who were present to spills of laughter. This remark by the “Terminator” actor fueled speculations that Arnold Schwarzenegger worked earlier as a fluffer, which is the job of arousing the male stars of porn movies.

Following the speculations, Arnold Schwarzenegger’s spokesperson declined the rumor while emphasizing that the actor turned politician was only talking hypothetically while imagining that what could possibly be the worst profession and concluded that it would be the job of a fluffer.