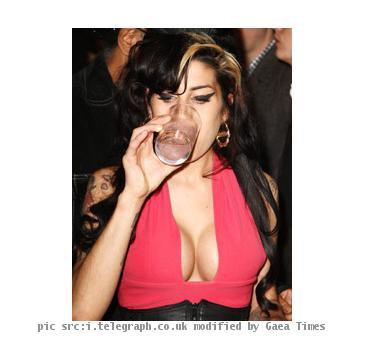 “Blake flew into a rage when he heard about Amy’s antics at a recent barbecue. He knows Amy’s a fun-loving girl but he’s furious over her antics with a stranger at a party,” dailystar.co.uk quoted a source as saying.

The 31-year-old now wants to keep an eye on her.

“He is demanding she moves to Sheffield while he finishes his stint in rehab. He wants her to move north so he can keep tabs on her,” source added.

The couple is now planning to move in together.