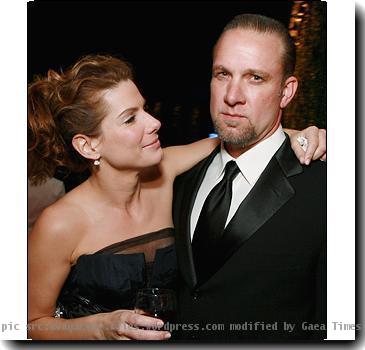 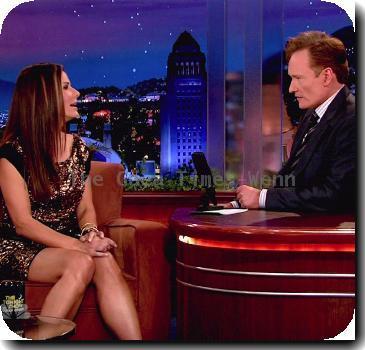 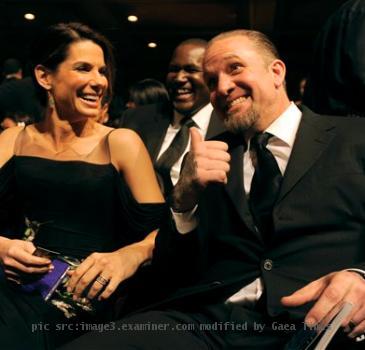 NEW YORK — Sandra Bullock says she has filed for divorce from her husband, Jesse James.

In a story posted Wednesday on People magazine’s website, the Oscar-winning actress also reveals that she is adopting 3 1/2-month-old boy, Louis Bardo Bullock as a single parent.

The report says Bullock and James began the adoption process four years ago and brought Louis home in January but decided to keep the news to themselves until after the Oscars. The story says the baby was born in New Orleans.

James and Bullock separated in March, following reports that James had been unfaithful.

Bullock won the Oscar for best actress this year for her role in the blockbuster hit “The Blind Side.”