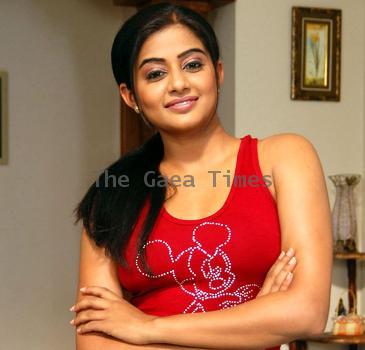 April 27, 2010 (Sampurn Wire): Kushi happens to be one of the evergreen entertainers that have an interesting depiction of romance. The film was directed by SJ Suryah and featured Vijay-Jyothika in lead roles. Witnessing the grand success, the film was later remade in Telugu (Pawan Kalyan and Bhoomika Chawla) and Hindi (Fardeen Khan and Kareena Kapoor).

The film is now getting remade in Kannada with Golden Star Ganesh is taking on the lead role with Priyamani signed to star opposite him in female lead. Udhaya Chandra Productions has acquired the remake rights and will be directed by Mahesh.

Much elated with this offer, Priyamani has admitted that she has been an ardent buff of Jyothika for her zippy performance in original version. Also the actress has ensured that she wouldn’t be imitating Jyothika on any aspects and will showcase her own style of performance.