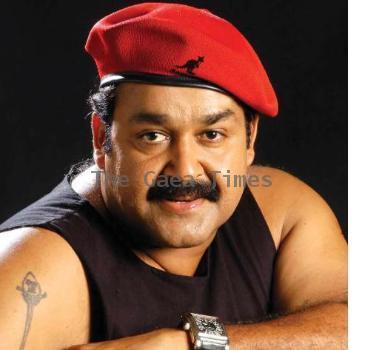 April 24, 2010 (Sampurn Wire): Mohanlal’s latest film, Shikaar, directed by M Padmakumar has started its shoot at Kothamanagalam. It is scripted by S Sureshbabu. Shikaar’s crew took a wise step by going for some sample shoot before April 16. Thus, the movie’s production was not disrupted by the producer association’s ban on shooting activities.

Samuthirakani, the Tamil director, who played the villain in Tamil movie Subramaniapuram, was recommended by Mohanlal, the lead actor of the movie, to do the role of the villain in Shikaar. Samuthirakani will have an equal role as that of Mohanlal, whose role is that of a lorry driver named Balaraman in the movie. Ananya plays Mohanlal’s daughter in the film and Lakshmi Gopalaswamy plays his wife. Shikaar, which is a revenge drama, will hit theaters and will be Mohanlal’s big Onam release.

Currently, Mohanlal is tied down with a number of projects, owing to which, he even opted out of Vishal Bhardwaj’s Saat Khoon Maaf. In the meantime, the progress on the superstar’s other film, Kandahaar is good. Kandahaar will feature Amitabh Bachchan doing a cameo.