Jamie Lee Opens Up About Parents’ Split In Magazine Essay 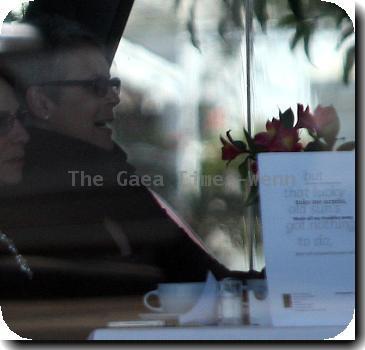 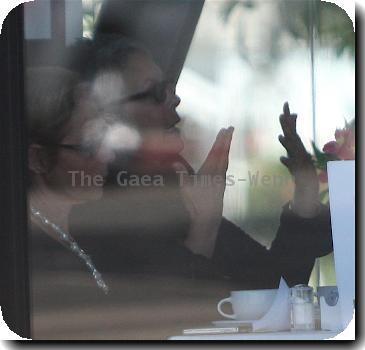 Late movie icon JANET LEIGH filmed one of her most famous scenes minutes after receiving divorce papers from TONY CURTIS.

In a More magazine tribute to her mother, actress Jamie Lee Curtis opens up about her parents’ split, and reveals she was the baby the couple conceived in a bid to save their marriage.

In an essay about her mum, Curtis reveals, “By the time I came along… my parents’ bond had deteriorated precipitously as their stardom grew. And, like any other save-the-marriage baby, I failed.”

The actress was four when the couple divorced and was later told her mother learned about her husband’s plans to end the marriage on the set of The Manchurian Candidate.

She explains, “She told me that she did the memorable scene on the train in The Manchurian Candidate the day she found out that Tony had filed for divorce.”

And Curtis reveals there was no love lost between her parents after her father left home to romance a 17-year-old actress.

The True Lies star adds, “My mother persevered through it all and survived; I’m not sure if my sister and I did. There was no Demi- and-Bruce (Willis) amicable divorce or joint family vacations for us.”