Tara Reid pulls the plug on her wedding 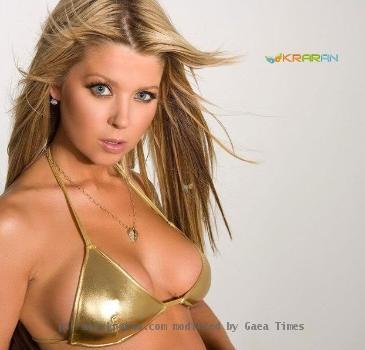 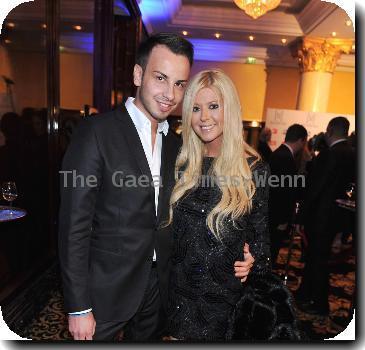 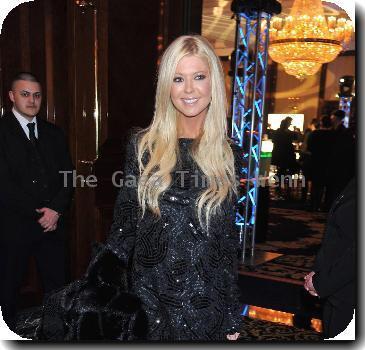 WASHINGTON - Tara Reid has called off her wedding to Internet entrepreneur Michael Axtmann set for later this month.

After four months of her engagement, Tara cancelled her wedding to Axtmann, reports People.

The Playboy model gave no explanation except a brief statement.

“Tara Reid has confirmed that she will not be moving forward with her May 22 nuptials.”

Reid and Axtmann were engaged in January when he presented her with a ring while having dinner at a Los Angeles restaurant. (ANI)